Episode #57 is here and it brings with it coverage of CRUISING (1980) form director William Friedkin and THE RAGE (1997) with Lorenzo Lamas and Gary Busey.... 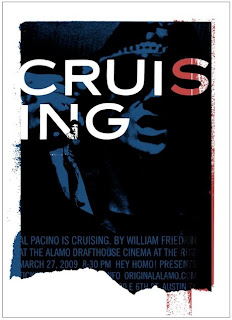 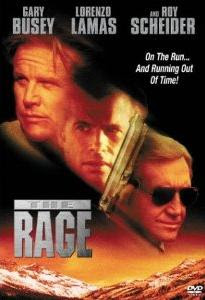 Posted by Gentlemen's Guide to Midnite Cinema at 9:50 AM 0 comments

In episode #56, the Gents cover RAGIN' CAJUN (1991) with David Heavener and HAMMERHEAD (1987) with Daniel Greene.....machismo on display on the Gents' Guide this week.....
This episode even made the Gents laugh a fair bit... 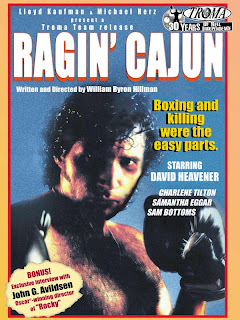 Posted by Gentlemen's Guide to Midnite Cinema at 5:45 AM 0 comments

Episode #55 is ready for consumption, another week for listener content and this content was picked by Dylan from Paracinema magazine.
Dylan picked MIDNIGHT COWBOY (1969) directed by John Schlesinger and GUMMO (1997) from director Harmony Korine. 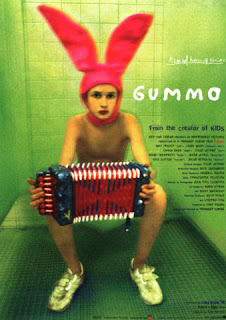 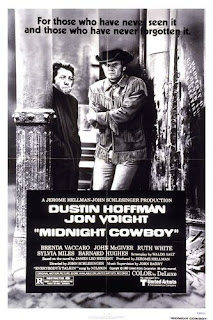 Posted by Gentlemen's Guide to Midnite Cinema at 5:52 AM 0 comments

Well, we lost a bet....again.
This time Bill from Outside the Cinema has won and with his win he brought the thunder with his picks. Bill has chosen VEGAS VAMPIRES (2004) directed by Fred Williamson!!! and ZOMBIEZ (2005) directed by Who Cares?
The Gents' gave the films their best...ugh. 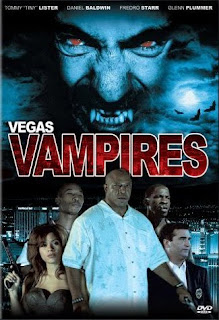 Posted by Gentlemen's Guide to Midnite Cinema at 5:55 AM 0 comments