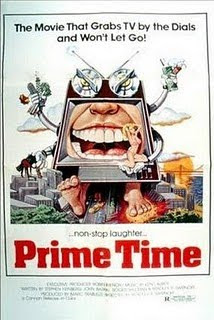 The great thing about those Mill Creek 50-packs is that (for better or for worse) you'll never run out of movies to watch. At this point, my use for the Mill Creek sets is comparable to the relationship I have with my family: under normal circumstances I don't want anything to do with them, but if I'm in desperate need of something I'll turn to them. Such was the case this evening when trying to decide what to review for the ol' Gentlemen's Blog. I try to be careful with what movies I pick, but in my opinion anything with Warren Oates is an automatic green light. Being a big fan of the late great Mr. Oates, I was thrilled to see that I had a movie in my collection with him in it that I didn't even know I had. Another perk of owning at least one of the Mill Creek 50-packs: surprises! But, sometimes surprises aren't necessarily a good thing. 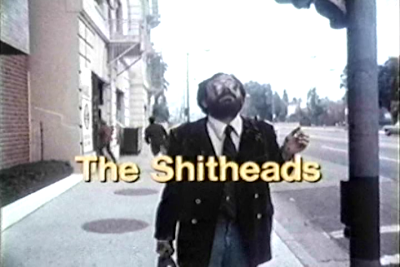 PRIME TIME is a pretty bizarre movie. The television airwaves across America are taken over by an unknown source, and the unsuspecting public are treated to a number of strange television shows and commercials that not only take shots at politicians, Christianity, and the Catholic church, but are unbelievably racist as well. PRIME TIME is basically a series of these commercials and short clips that give you the gist of the television shows, and we as viewers of the film are watching them just as they're presented on TV. There's a bit of wraparound footage in which the President of the United States and his entourage are in a state of panic because of the television content that they have no control over. 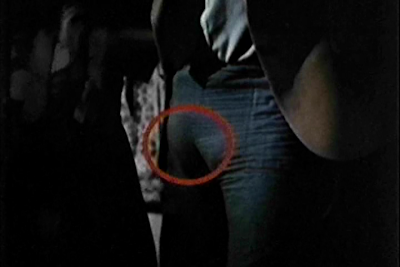 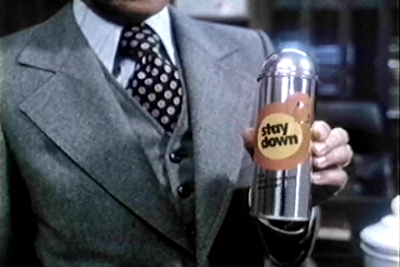 As a comedy, PRIME TIME does indeed deliver the laughs. Some of the fake commercials and TV shows are genuinely hilarious and shockingly un-PC, but for the most part they're duds, and in general PRIME TIME overstays its welcome and gets really old, really fast. The film's highlights include a hunting show called the Charles Whitman Invitational, a Sex Deviant Telethon, a commercial for a product called Stay Down (to help prevent unexpected erections while in public), and a breaking news clip in which its stated that the Supreme Court ruled that parents have up to five years after birth to abort their child (or "the fetus" as they call it). Seeing as the film is basically a series of skits for about seventy-five minutes, the film has to keep a certain momentum in order for it to work, and in that respect it fails.

Make or Break: I'm actually gonna go with a "break", and that would be the tampon commercial that is shown at about the one hour mark. As the film approached this point, there were a lot more misses than hits, and the film just wasn't living up to its really strong opening. This particular skit was pretty much the nail in the coffin for me as far as how many failed attempts at comedy I could take. I normally don't mind tasteless humor or a lack of political correctness or what-have-you, but you eventually become numb to the jokes after being constantly exposed to the same style of dumb humor. The tampon commercial didn't make me completely tune out of the film, but by that point I had given up hope that it would win me over.

MVT: This would easily be the Charles Whitman Invitational, which was the skit that featured Warren Oates, and it was actually funny to boot. The joke is a lot funnier (and more "wrong") once you understand who Charles Whitman actually was. 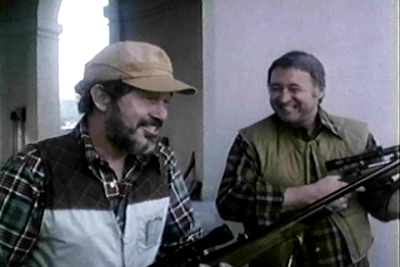 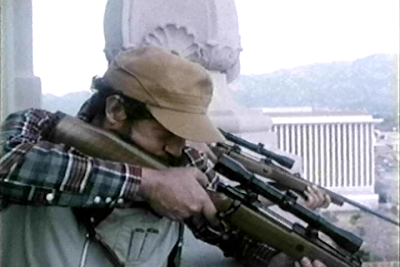 Overall, not terrible, but badly paced. The cast was fine and a lot of the jokes (and commentary) were effective, and the film is also a testament to how much has changed since the 70s in terms of what lines are considered OK to cross when it comes to jokes, but, like I said, it overstays its welcome and loses momentum in a big way. If you own Mill Creek's Drive In Classics set, you'll be able to find this film and see it for yourself. I do think it's worth checking out, but I wouldn't recommend making a point to see it.