Something different, yet the same?

That's the best way to describe this episode of the GGtMC folks!!! On this episode we bring in special guests and mix it up a little because Large William and I couldn't get our schedules to sync like your iPod. In the first review, Large William and his wife, Teresa, review Sylvia (1977) directed by Peter Savage and starring Joanna Bell and Sonny Landham....yes folks, it's an adult film. Then in the second review Miles from ShowShow and his lovely girlfriend Caitlin help Sammy review Arena (1989) directed by Peter Manoogian who also directed a film called Seedpeople, which sounds like porn.

We skipped feedback until next week due to time constraints and other matters, but we still have it and will go over it more in depth next week. 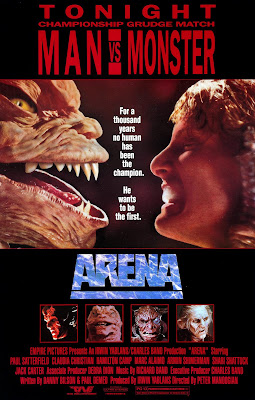 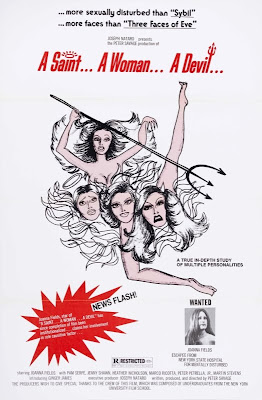 Posted by Gentlemen's Guide to Midnite Cinema at 6:21 AM