Welcome to another episode of the GGtMC!!!

This week Sammy was detained and couldnt make the show, which is a shame because the films chosen were given some great conversation this week. Large William and Tom Deja (Better in the Dark Podcast) bring you reviews of Thirst (1979) directed by Rod Hardy and Special Effects (1984) directed by Larry Cohen!!!

We want to thank Tom for being such a great friend and supporter of the show over the years and we are grateful to have a genre giant in the house!!! 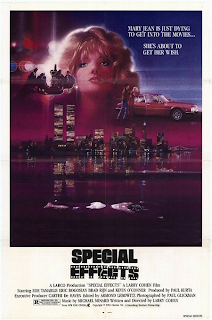 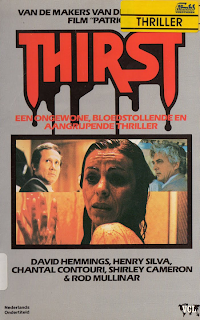 Posted by Gentlemen's Guide to Midnite Cinema at 5:33 AM