Welcome to another glorious episode of the GGtMC!!!

All Italian week on the GGtMC!!!! 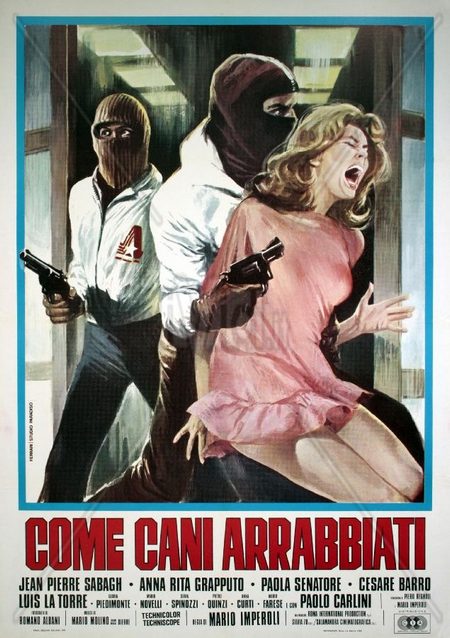 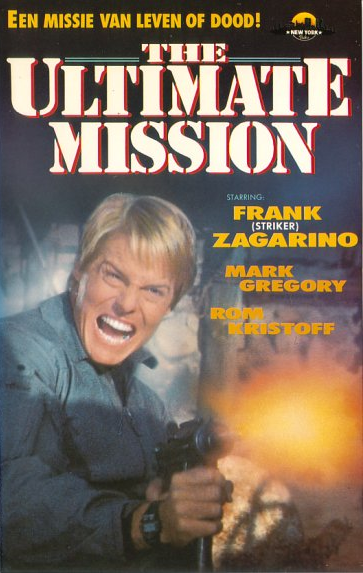 Posted by Gentlemen's Guide to Midnite Cinema at 10:36 PM