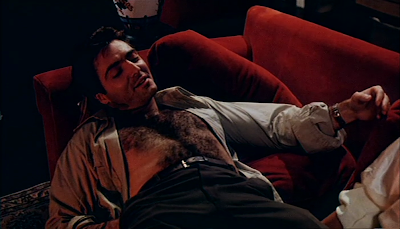 At one time Mike Hammer was Luke Skywalker and Batman rolled into one but these days he is a faded, forgotten pop culture icon, taking up space with Biggles and the first Green Lantern. Mike Hammer was of course a pulp novel PI crafted from a comic strip by Mickey Spillane, hitting the post WWII US with the force of a colt .45. Reading the original novels it is striking how lewd and violent they are, but still well crafted. Imagine Frank Miller's Sin City as a novel and you are close to the tone. Transferring Hammer the screen has not always been successful, even the best films of Mike Hammer lose something of the character's brutally or rampant misogyny.

I, The Jury is no different, though I will not spend this review yakking on about the differences. Armand Assante stars as a more soft boiled Mike Hammer, as lady loving but more wise cracking and more likely to shine his shoes but still handy with a fist and a gun. In this flick he is investigating the mysterious death of an old army buddy that takes him into a murky world of sex therapy, mobsters and CIA stings. There is a strong undercurrent of paranoia to this flick, even if nearly all of it takes place during daylight, there is a small part of it that itches at the noir nerve. Echoing past films like Klute or Night Moves, there's a small atmosphere of trust no one. 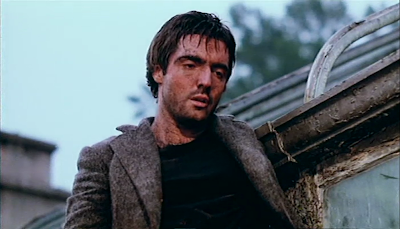 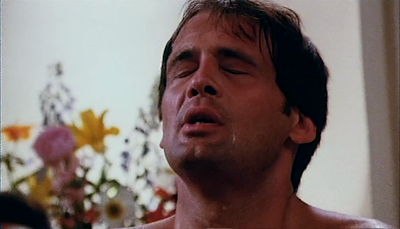 I, The Jury is ultimately a pretty decent little flick perhaps weakened by some flat direction and plot points that plod along like an episode of Magnum PI but its strong enough in the action and sleaze department to deliver a neat little time. It's not Chinatown but it beats the lousy sequel.

MVT: Armand Assante. It is his vehicle and he has the charisma and body hair to take it to the bank and back again.

Make Or Break: Made when Hammer steals boozeto fill the car and promptly out races CIA goons.