Welcome to another episode of the GGtMC!!!

This week the boys bring good friend Christian The Orange on for coverage of his Kickstarter picks and he brought it with his selections!!! Christian chose El Topo (1970) directed by Alejandro Jodoworsky and Frankenhooker (1990) directed by Frank Henenlotter!!! 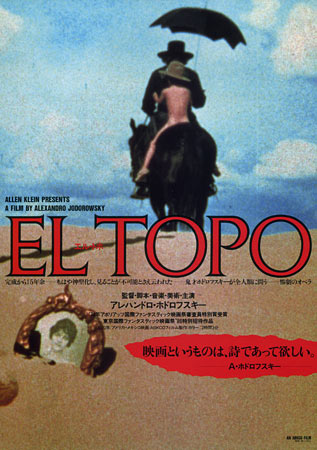 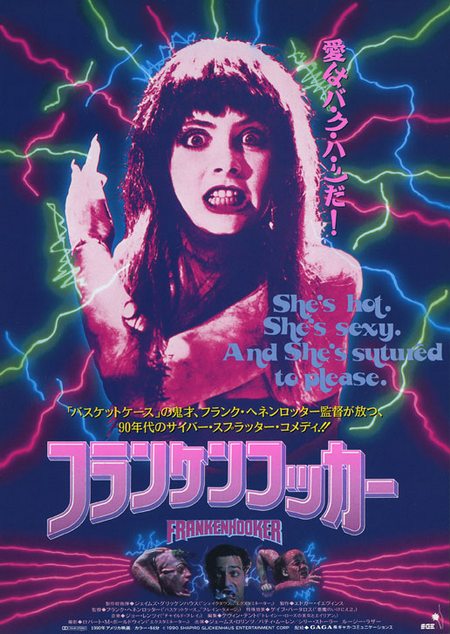 Posted by Gentlemen's Guide to Midnite Cinema at 9:34 PM