This week it was Sammy's turn to program and he selected The Burning (1981) directed by Tony Maylam and The Odd Angry Shot (1979) directed by Tom Jeffrey. You wont want to miss this coverage of two films that definitely deserve the discussion and attention.

Head over to diabolikdvd.com and make some purchases, they have a huge selection and region coded stuff that is hard to find on the store shelves!!! 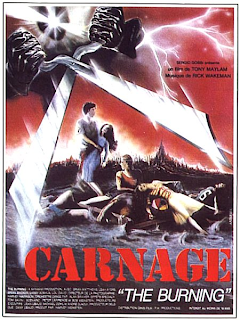 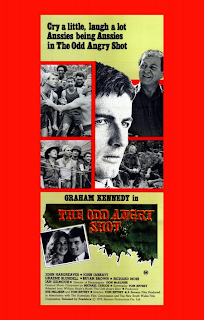 Posted by Gentlemen's Guide to Midnite Cinema at 11:32 PM