ELVIS IN MAY: BUT WHY MAY? 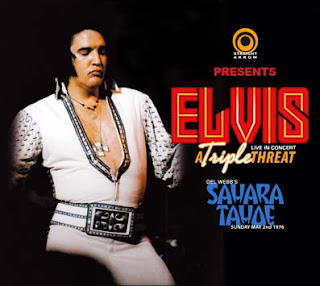 Why exactly did the Encore cable channel pick May to do an Elvis Month and show Elvis movies all May long?

These are not things the Encore folks would even know about much less want to anniversarize (is that a word?).

Frankly, I was stumped and started looking on the internet -- there HAD to be an answer, right? I mean, we dont live in a random universe, do we?

Well, a few clicks on the internet made me realize that I am getting old and forgetting all I have learned about Elvis in all my years of Elvis obsession.

Thanks to the Elvis History Blog (http://www.elvis-history-blog.com/elvis-in-may.html), I am reminded that there are many reasons to schedule an Elvis Month of Elvis Movies in the month of May, many anniversaries to celebrate.

Feel free to raise a glass of wine and toast for any of the following reasons:

Elvis in May: A list of important events that occurred in May during the life and career of Elvis Presley