Welcome to another glorious episode of the GGtMC!!!

This wee we bring you coverage from all over the globe, Sammy was out sick and we had to go to the bench for some help this week. We brought in Jake McLargeHuge from Podcast Without Honor or Humanity, Death Rattle Aaron (THE MAN) and CD-R from way out on the west coast of Canada!!!

The boys reviewed Deadly Memories AKA Body Shop (2002) directed by Donald Farmer and starring Robert Z'Dar and William Smith and The Victim (1982) directed by Sammo Hung.

Thanks for everybody that helped get the show out this week!!! 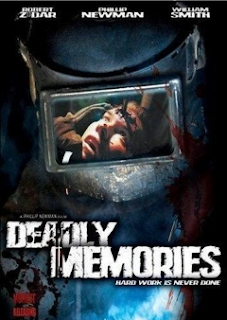 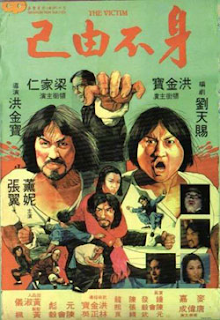 Posted by Gentlemen's Guide to Midnite Cinema at 8:14 PM