Welcome to a special cross promotion with the Feminine Critique podcast!!!

This week we joined forces to bring you coverage on two different feeds. On this feed you get coverage of They Shoot Horses...Don't They? (1969) directed by Sydney Pollack and starring Jane Fonda, Michael Sarrazin and Gig Young. 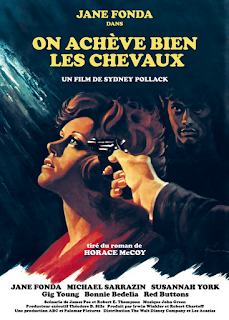 On the Feminine Critique feed you get coverage of the second part. or first part depending on who you listen to first, of our coverage of Dark of the Sun (1968) directed by Jack Cardiff and starring Rod Taylor and Jim Brown. 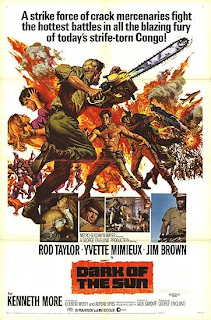 We hope you enjoy this little venture and get out and support great podcasts like The Feminine Critique!!!

Posted by Gentlemen's Guide to Midnite Cinema at 9:10 PM